Today Abhishek Bachchan just dropped a new poster of his forthcoming film The Big Bull on social media. The actor, whose character in the film is reportedly based on that of stock-broker Harshad Mehta, can be seen sporting a grey suit, side-parted hair and brown shades in this new look poster of the film. In his post, Abhishek Bachchan also announced that his film will open in theatres on October 23rd this year. The new poster of Abhishek’s The Big Bull comes with this caption: “The Big Bull releases on October 23rd! Stay tuned.”

We wish him lots of luck and success for this upcoming film…. 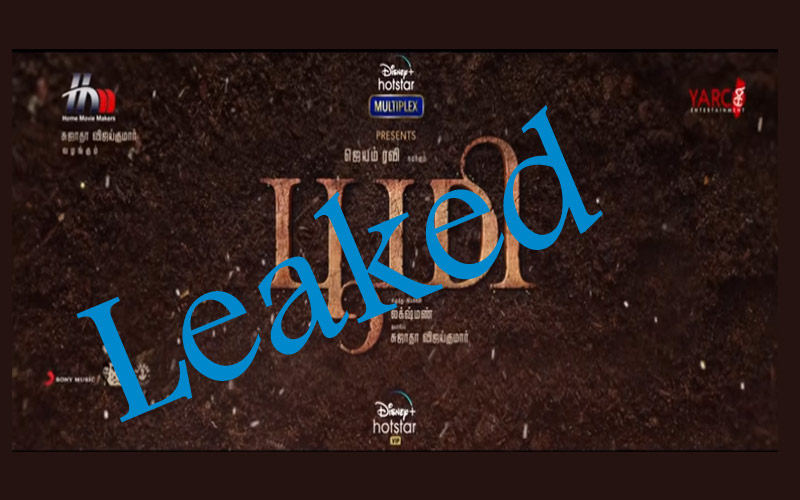