Zee5’s latest film Ghoomketu featuring Nawazuddin Siddiqui, Ragini Khanna, Anurag Kashyap, Ila Arun, Raghuvir Yadav, and Brijendra Kala in the main lead roles while also features Amitabh Bachchan, Ranveer Singh, Sonakshi Sinha, Chitrangada Singh in cameo appearances is now running wildly among the viewers in India and abroad. Ghoomketu is based on an aspiring beginner writer (Nawaz) from a small town who runs away to Mumbai to achieve his dreams.

Released on May 22, the film directed by Pushpendra Nath Misra and produced by Anurag Kashyap and Vikas Bahl has been leaked by notorious websites Tamilrockers, Telegram, MovieRulz and more in HD quality.

Ghoomketu is reportedly available in 1080p HD, 480p, 720p as well as in cam-rip versions. Critics and netizens are loving and praising the light-hearted film. 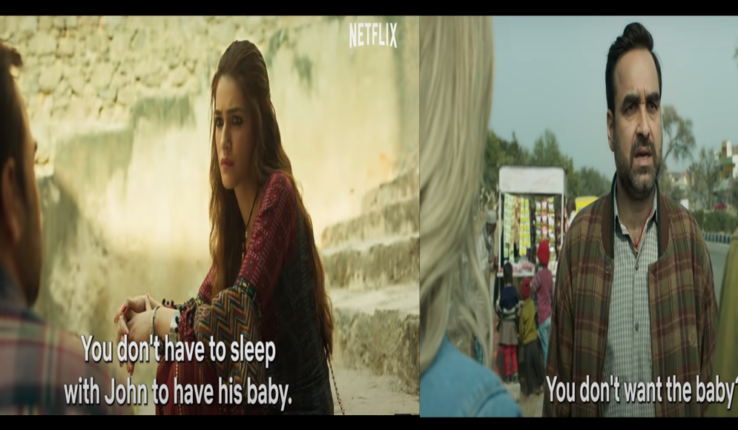 Best part of ‘Aashram’ was getting to work with Prakash Jha : Anupria Goenka