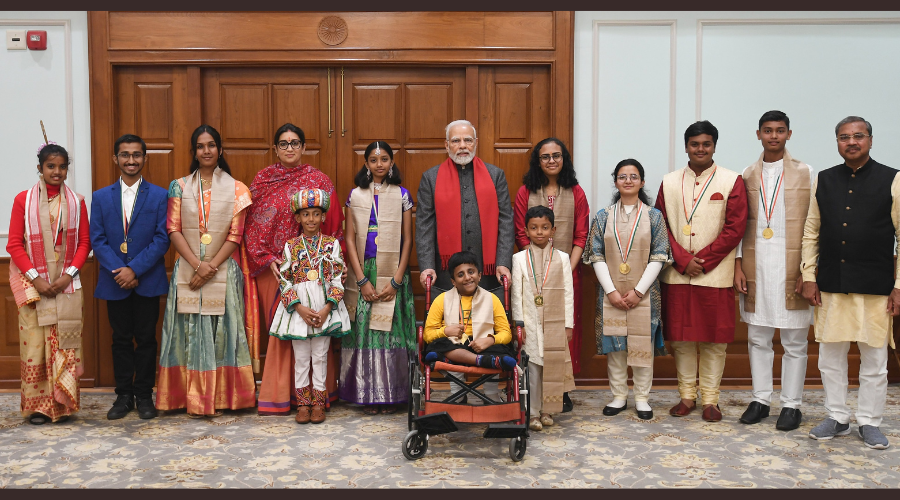 Prime Minister presented souvenirs to all the awardees and discussed their achievements on a one-to-one basis, which was followed by interaction with the entire group. He engaged in an open-hearted interaction in an informal setting. The children asked him various questions about the challenges they face and sought his guidance on a variety of topics.

Prime Minister suggested the awardees to start by solving small problems, gradually build capacity, enhance capability and develop confidence to solve bigger problems as they go ahead in life. Discussing the issue of mental health and problems faced by children, he talked about tackling stigma around the issue and the important role of family in tackling such issues. Several other topics were also taken up by the Prime Minister during the interaction, including the benefits of playing Chess, taking up art & culture as a career, research & innovation, spirituality, among others.

Had an excellent interaction with those who have been conferred the Pradhan Mantri Rashtriya Bal Puraskar. https://t.co/4i8RXHcBYG pic.twitter.com/QC5ELeWJhR

One of the greatest architecture in India – The Chittor Fort 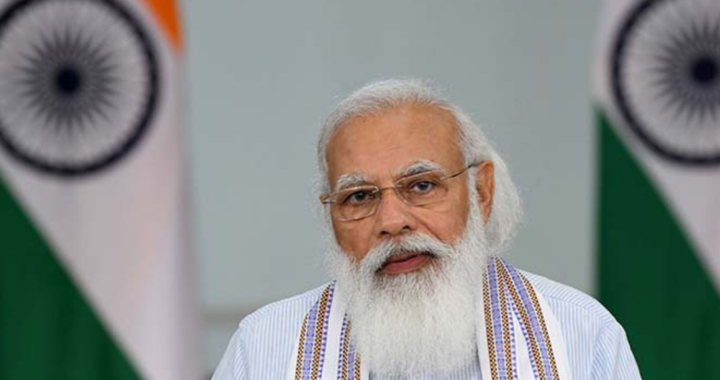