John Abraham and Emraan Hashmi starrer on has been leaked on Tamilrockers as news18 and other media websites states. It was slated to release on Friday, March 19 but ironically got leaked by the piracy websites just after few hours of its release.

Other star casts of Mumbai Saga are as follows: Suniel Shetty, Jackie Shroff, Kajal Aggarwal, Prateik Babbar, and Gulshan Grover, among others.

As per reports, the film has been leaked in HD quality for free download. It has a huge loss for Bollywood industry.

Mumbai Saga is not the first film to have been leaked on Tamilrockers. Recently Drishyam 2 and Roohi have become the victims of movie piracy. 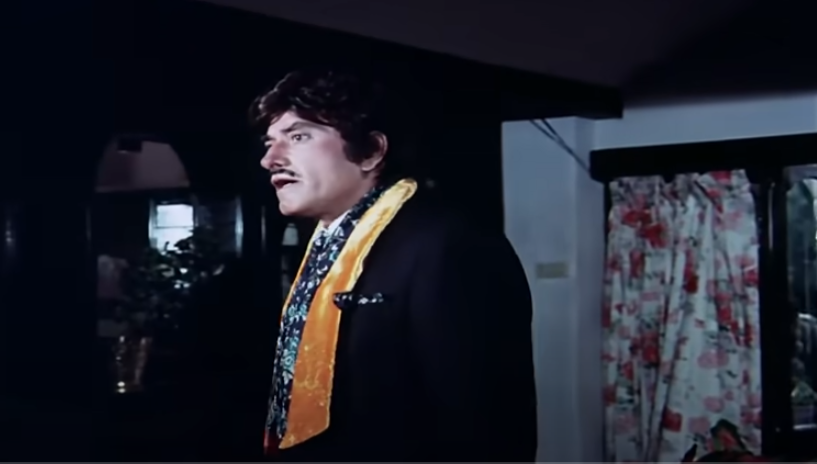