IPL 2023 Auction: Sam Curran, Cameron Green and Ben Stokes got a woaping amount by IPL franchises. The teams splashed out heavy on the fast-bowling all-rounders which led to the three players breaking the records for the most expensive signings in IPL auction history.

Sam Curran was signed by Punjab Kings for a whopping Rs. 18.5 crore at the IPL 2023 auction in Kochi on Friday.

Cameron Green was signed by Mumbai for Rs 17.50 crore, becoming the second most expensive player in the IPL.

Ben Stokes was signed by CSK for Rs. 16.25 crore as the team went all in for a captaincy candidate for the post-Dhoni era. 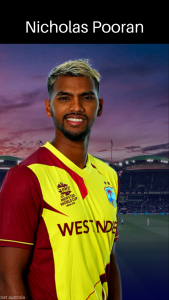 The West Indies player was signed by Lucknow Super Giants for Rs 16 crore, making him the most expensive wicketkeeper batter in IPL auction history.

The England batter was signed by SRH for Rs 13.25 crore, nearly nine times more than his base price of Rs 1.5 crore. 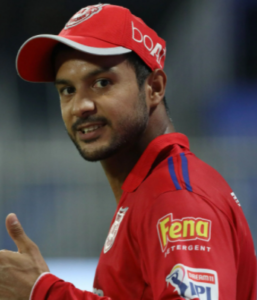 What you should wear in this winter as Warm Winter Wardrobe