Not all’s well in China even as it steps up military aggression against India along the Line of Actual Control in the Ladakh region, leaving 20 Indian soldiers dead. The surge in unemployment and the possibility that the country’s much-hyped debt diplomacy could backfire due to the acute economic recession have led to rising uncertainty and worry among many Chinese.

Besides, the spread of the coronavirus pandemic has not only left the world community questioning Beijing but anti-China feelings among the locals too risen.

And now the second wave of the coronavirus outbreak in the country has made things only worse.

Chinese President Xi Jinping, who emerged as one of the most powerful leaders since the founding father of communist China Mao Zedong, faces tough times at home with his popularity dropping significantly in the last few months.

Xi faces multiple problems, two analysts said. The current military aggression could just be a step to distract and deflect attention of the locals from the current pressing issues at hand, they told IN.

While Chinese economic activities have resumed with factories starting production, dwindling export orders across the globe is adding to the woes and this could make recovery tough. China has been the world’s largest supplier of goods for many years now.

“China could well be doing these to ensure that people within the country get distracted from the serious issues at home,” one of the analysts said.

Many analysts have also opined that China could be getting trapped in its own debt diplomacy as many countries may default in repayment leading to further economic disruptions.

Several countries including Pakistan, Kyrgyzstan, Sri Lanka, and a number of African nations could be forced to restructure loans or delay payments.

Amid the spread of the coronavirus pandemic, many global companies have already evinced interest in shifting their manufacturing facilities outside China. Many fear that the rise in unemployment could lead to social unrest as well. 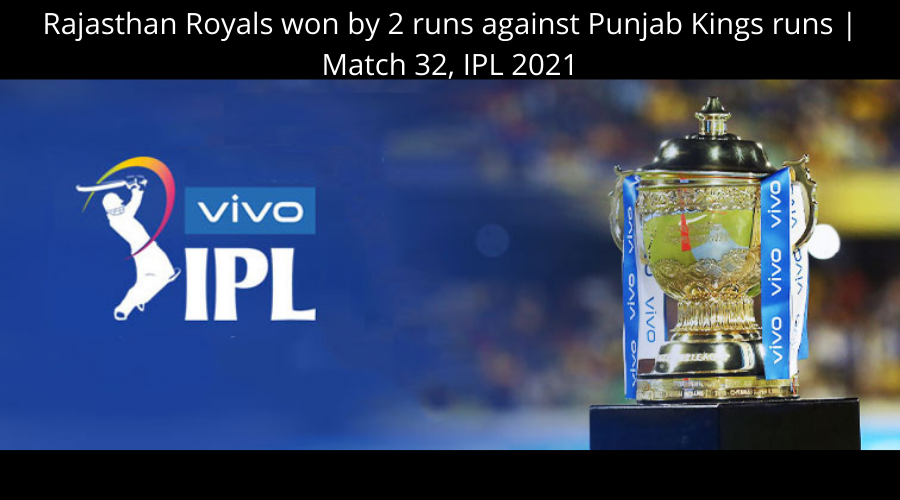 Kieron Pollard hits 6 sixes in an over, joins Yuvraj and Gibbs club 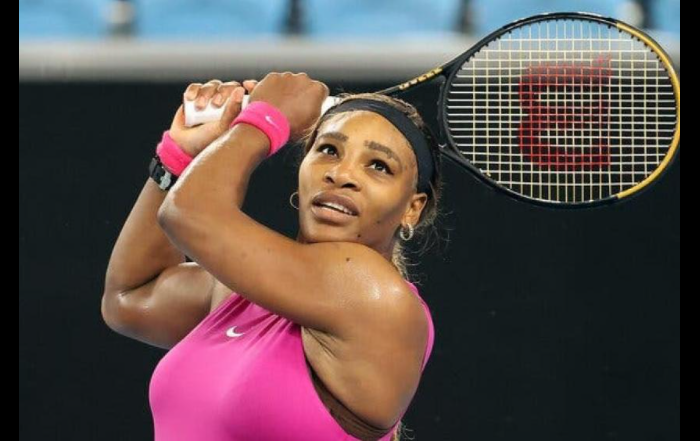